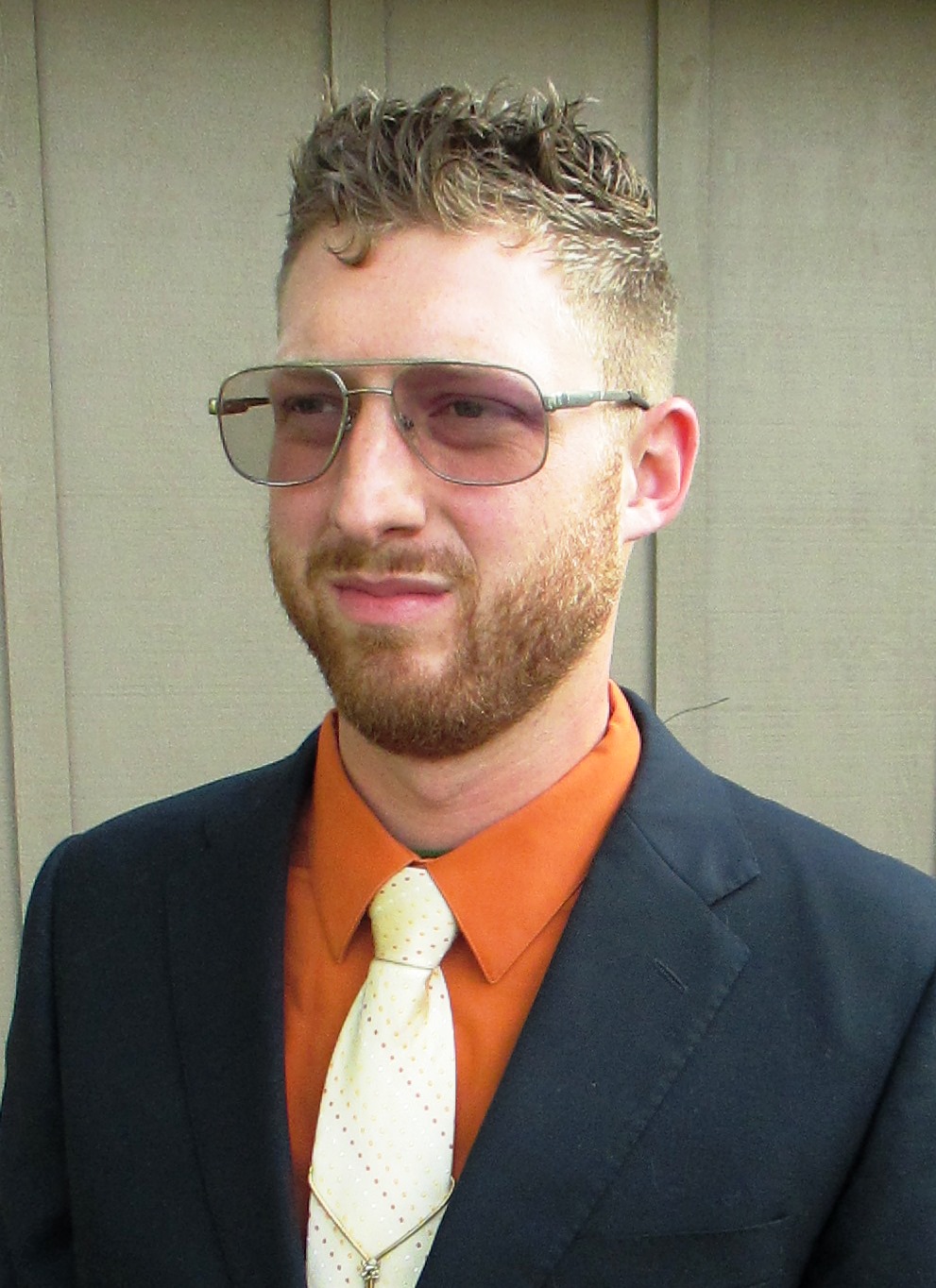 Dr. Arendt graduated from Wisconsin State College Platteville in 1970 with BS degrees in Mathematics, Geology and English. He picked up a PhD in 1997 in Safety engineering from KW University in Thousand Oaks, California. In 2007 he was named Engineer of the Year by the Wisconsin Society of Professional Engineers (WSPE) and has received this honor twice from the Southwest Chapter most recently in 2018. Dr. Arendt was also awarded Engineer of the Year in Education by the Southwest Chapter in 2019. Currently he serves as the treasurer for the American Society of Safety Professionals and the American Society of Industrial Security Madison area chapters, retired President of Madison Infragard and a vice-president of the WSPE Southwest Chapter. Dr. Arendt is the Wisconsin Ambassador for the International Society of Fire Service Instructors (ISFSI) and serves on their online learning and webcast subcommittees. At the University of Wisconsin – Madison School of Engineering he serves on the external advisory board for the Center for Human Performance and Risk Analysis (CHPRA) that is chaired by Dean Vicki Bier. Dr. Arendt also serves on the Engineering, Mathematics and Science Board (EMS) for UW-Platteville with a focus on the mathematics department.

Dr. Arendt is authorized as an Occupational Safety Health Administration (OSHA) and Mine Safety Health Administration (MSHA) outreach trainer and a fire service instructor through both ISFSI (both nationally and internationally) and the National Association of Fire Instructors (NAFI). He is recognized as a Master Anti Terrorist Specialist and routinely teach courses for the Department of Homeland Security. Dr. Arendt has taught safety courses for many municipalities throughout Wisconsin as well as assisting business’ with safety and security issues. He retired in 2019 as the Plan Reviewer, instructor and fire investigator for the Middleton Fire District and retired previously as a lieutenant and EMS Director for the Shorewood Hills Fire Department after serving on that department since 1979. 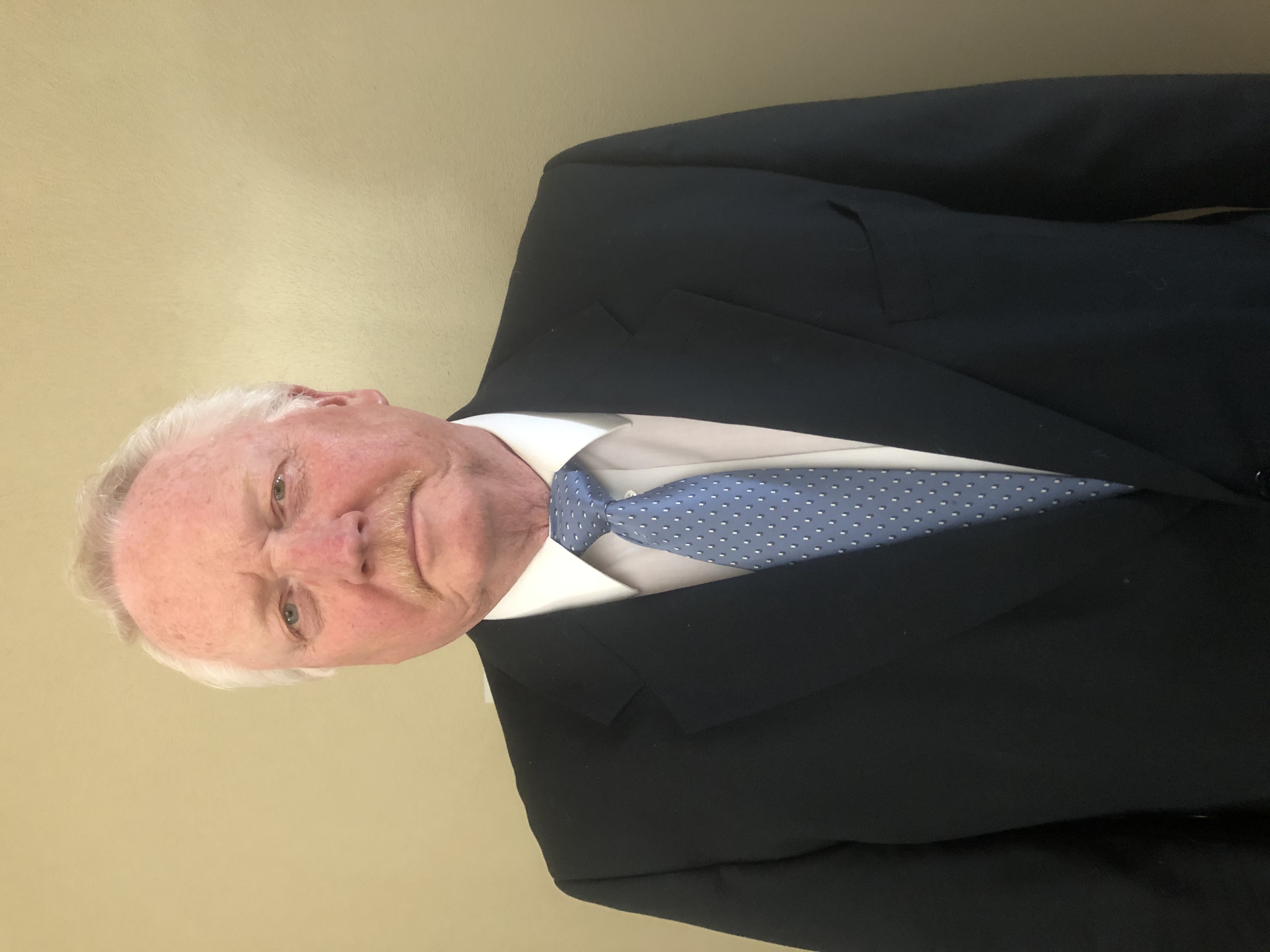 Originally from Chicago, graduated from the Milwaukee School Of Engineering with a BSEE. Worked for 37 years in new product development of electronic control systems for the automotive, construction machinery, machine tools, coin sorting, conveyor lubrication and agricultural machinery industries and acquired 14 patents. Retired in 2009, joined NSPE-WI in 2014 and have been SW Chapter president from 2016-2020, the SW Chapter MATHCOUNTS Coordinator since 2017 and helped orchestrate the NSPE-WI Discovery Conferences for 2019 and 2020. John and his wife Nancy currently own and manage a successful rental property business with rental units in four southern Wisconsin counties and are regular attending members of St. Paul’s Lutheran Church and School in Janesville. John and his wife have 3 children from a previous marriage and 5 grandchildren. John enjoys sailing, golf, camping and designing/building electronics projects.